China heavily restricts foreign investment into certain industries; sometimes, the only way to take advantage of the opportunities the country presents is through entering into a joint venture in China. It is one common example for protectionism in China. A joint venture is when two separate parties enter into a formal agreement to undertake a commercial business arrangement together while usually retaining their separate identities. Occasionally, companies will enter equity joint venture in which each partner contributes equity into a newly registered entity.

During the period of tight regulation in China, joint ventures China based were the norm for foreign companies entering China. Currently, economic policy reforms have reduced the need for such arrangements. Nevertheless, 19% of all foreign direct investment (as of 2014) directed toward joint ventures, corresponding to $23 billion.

The aforementioned policy restrictions have led to a publication known as the “Catalogue of Industries for Guiding Foreign Investment” which separates industries into 3 different categories: encouraged, restricted and prohibited.

The “encouraged” category promoted industries through lower taxes, tax credits and partial funding; the “restricted” category granted limited access foreign investors and typically required the investor to be strategically important. Industries currently on the restricted list, the only viable option would be to enter into a joint venture with a Chinese firm.

The “prohibited” category restricted all foreign investment, typically to protect the domestic industry. This list has been declining as the government has relaxed the regulation to help boost the economy. Recent changes include the liberalization within the manufacturing industry, as well as opening up the services and infrastructure sector. 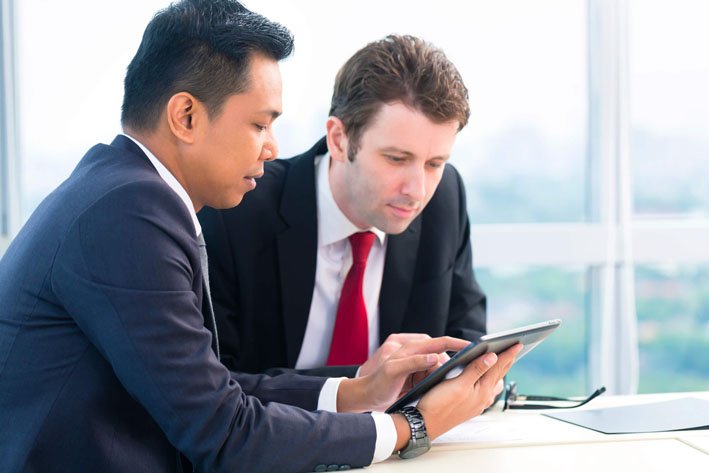 Finding a Chinese partner company is often out of necessity for Western companies.

Joint ventures China based still present many risks: relationships may fail, the government may change policy or people may reject the presence of the foreign firm. Maintaining this relationship over a significantly long time period itself can be hard work and both companies need to share strategic goals and want to achieve the same ideas. A joint venture agreement needs to be mutually beneficial, it will not work out if both sides don’t bring something of equal value to the table.

Another concern is the protection of intellectual property rights. China’s enforcement and past history, in this regard, disconcerts most people so you need to take the proper steps to ensure it is protected. This could be done by limiting the intellectual property introduced to the other party, or perhaps by charging for the use of it. For a more detailed guide about intellectual property and the rights associated with it, it is worth referring to (article name) within the trade wiki.

Furthermore, Chinese law is different: a disparity exists between the law’s text and enforcement. Courts in China favour the interests of their own citizens, so strong legal knowledge and background information are essential.

The moral of the story: Take the necessary steps to prevent the law being used as leverage against you.

A lot of effort has to be dedicated to the legal details of the joint venture agreement.

A Brief History of Joint Ventures China Based

Many international companies have used joint ventures to expand into the Chinese market. The most common example is reflected within the auto industry during the 1980s. China was importing a vast amount of cars as the domestic production was extremely limited.

Despite a significant import duty placed upon foreign vehicles the demand still rose significantly. The level of imports led China to a trade deficit in this industry and resulted in the government introducing incentives to encourage domestic production. Many major car producers entered into joint ventures China based, with notable names being Volkswagen, Peugeot, and American Motors Corporation.

These partnerships allowed foreign companies to still benefit more from the domestic market despite the restrictions in place. On the other hand, Chinese car producers could take part in the booming automobile market and learn from the more experienced Western companies. Today many car companies exist such as Gili, Hongqi and, most notably, BYD.

Do NOT follow this link or you will be banned from the site!
We use cookies to ensure that we give you the best experience on our website. If you continue to use this site we will assume that you are happy with it.OkPrivacy policy